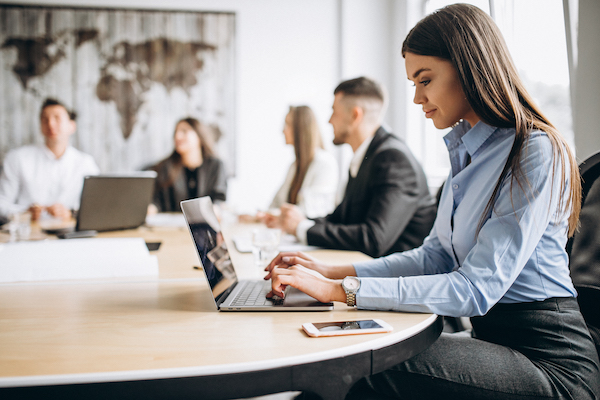 Royal Decree-Law (RDL) 6/2019 amended Organic Law 3/2007, and namely Article 45(2) thereof, establishing that it is mandatory for all companies with 50 or more employees to prepare and implement an equality plan, while such preparation and implementation is voluntary for all other companies. However, the application of this provision is gradual according to RD 6/2019, where the following is stated:

Likewise, this regulation established the mandatory content to be included in this equality plan, incorporating the following as part of its content:

Lastly, a record is established in which all the equality plans must be recorded. As indicated in Article 11 of this regulation, this record shall be the record of collective labour agreements and conventions regulated under RD 713/2010 without prejudice to those existing in the Autonomous Regions, which were established within their jurisdictions.

The activity of each company and place of work must be taken into account, and in the case of groups of companies, a single equality plan could be prepared for the entire group or for part of the group and equality plans could be made for the remaining companies in the group, a matter to be negotiated according to Article 87 of the WS.

Companies must start the procedure for negotiating their equality plans and for the prior diagnoses by means of forming a negotiation committee, within 3 months after reaching the number of people on staff that makes doing so mandatory (50). It is mandatory to verify if the indicated threshold is reached at least 2 times per year, in June and in December. Once this obligation arises, it must be maintained for as long as the equality plan lasts or for at least 4 years.

The composition of the joint negotiation committee shall consist of the same number of company representatives as workers. Furthermore, the attempt shall be made to have equal participation of men and women, and for the participants to have been trained or to have experience in relation to equality in the work environment. During the negotiation process, minutes of which meeting will be recorded and signed by the intervening parties. The negotiation must be done in good faith in an effort to reach an agreement.

The diagnosis of the situation is the initial phase which seeks to identify and estimate the magnitude of the inequality, disadvantages and differences existing between women and men and vice versa. A summary of this analysis and of its conclusions must be included in the equality plan.

The diagnosis shall include at least the following aspects:

The validity period of the equality plans may not be more than 4 years.

Equality plans must be reviewed on a mandatory basis in the following cases:

As indicated, recording equality plans on public record is mandatory, which means that the content of such plans can be accessed. The application for the registration of equality plans shall incorporate the statistical sheet included in the corresponding model established in RD 713/2010.

The measures, whether agreed to or not, that are adopted to prevent discrimination between women and men, as well as specific measures for preventing sexual and gender-based harassment may voluntarily be deposited.

The Second Additional Provision of the regulation indicates that there shall be measures for the promotion, support and technical assistance by the Secretary of State for Equality and against Gender Violence by means of guidelines and manuals and any other that may be necessary according to Article 49 of Organic Law 3/2007.

The distinction of “equality in the company”, which shall take into account whether the plan was negotiated and, where appropriate, agreed to, is established.

Lastly, the application for registration shall be submitted in a period of 15 days after signing the collective agreement, convention or equality plan. Furthermore, the annexes of this Royal Decree include the aforementioned “Statistical Sheet” and the provisions applicable for preparing the diagnosis.

This regulation became effective on 14 January 2021.

To avoid any problems, we suggest that companies required to have an equality plan start the negotiation procedure as soon as possible.